IS IT AN ORCHESTRA?

The JWO combines a group of live soloists with sampled instruments  to create a new kind of orchestra with an almost unlimited potential. Probably at some point we’ll write a blog article about how sample instruments work but for now just think of it as lots of computer hardware humming away – a bIt like this: 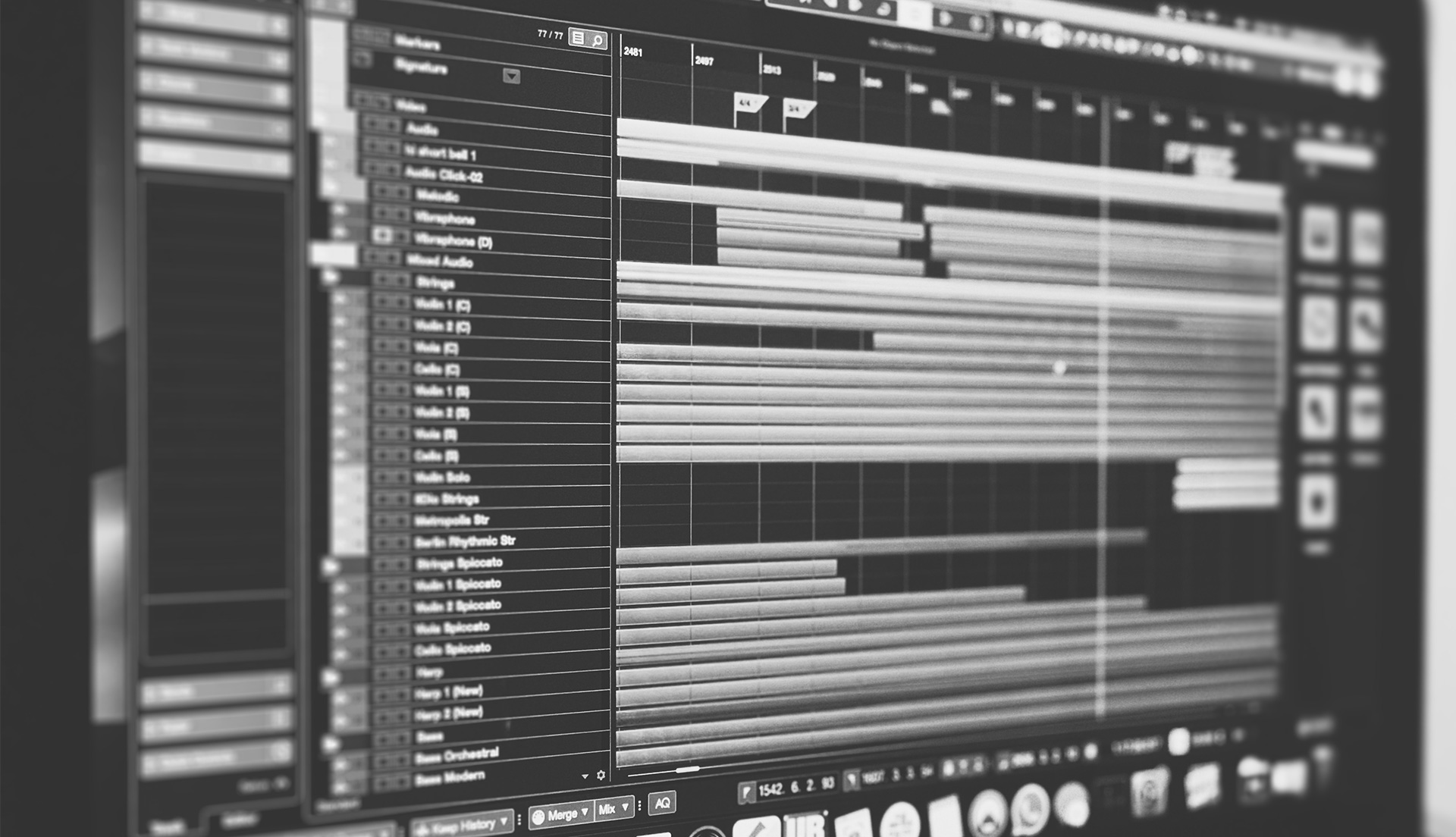 So whilst we might just have 3 live soloists, we can have 300 ‘virtual’ players in our backing orchestra if we want and they can play just about any instruments we can think of. And that means they can make a big big sound, Whereas before you needed to go into a concert hall to enjoy a symphony orchestra playing a big soundtrack in front of a movie, the JWO can do it anywhere that there is a screen and a sound system.

WHO WAS JAMES WHALE?

James Whale (1889-1957) was an English actor and set designer who got into directing almost by chance. He rose from very humble beginnings – he worked as shoe repairer from age 13 – to become one of the most celebrated Hollywood directors of the 1930’s. Probably best remembered for the classic horror films  Frankenstein (1931), Bride of Frankenstein (1935) and The Invisible Man (1933) Whale was really the Spielberg of his time. He created a new, atmospheric and fast-paced style of cinema with fantastical stories and state of the art special effects, and he took huge creative risks at a time when most directors were purely just trying to please the studios they were working for. The Invisible Man – now over 80 years old – stunned audiences in 1935 and is still an impressive feat of cinematic wizardry. 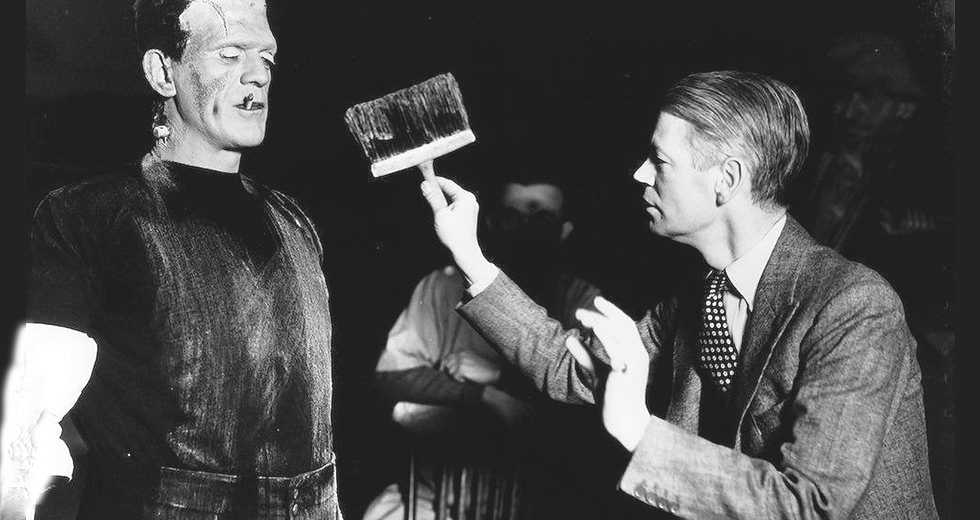 Boris Karloff & James Whale on the set of BRIDE OF FRANKENSTEIN, 1935

James Whale made films during the exciting period of transition between silent movies and sound. After The Jazz Singer came out in 1927, it was obvious that sooner or later all movies would be ‘talkies’, but it took a while before musical soundtracks became mainstream. Frankenstein was actually made without music except during the credits right at the beginning, as was ‘Waterloo Bridge’ – both movies that have made new soundtracks for.